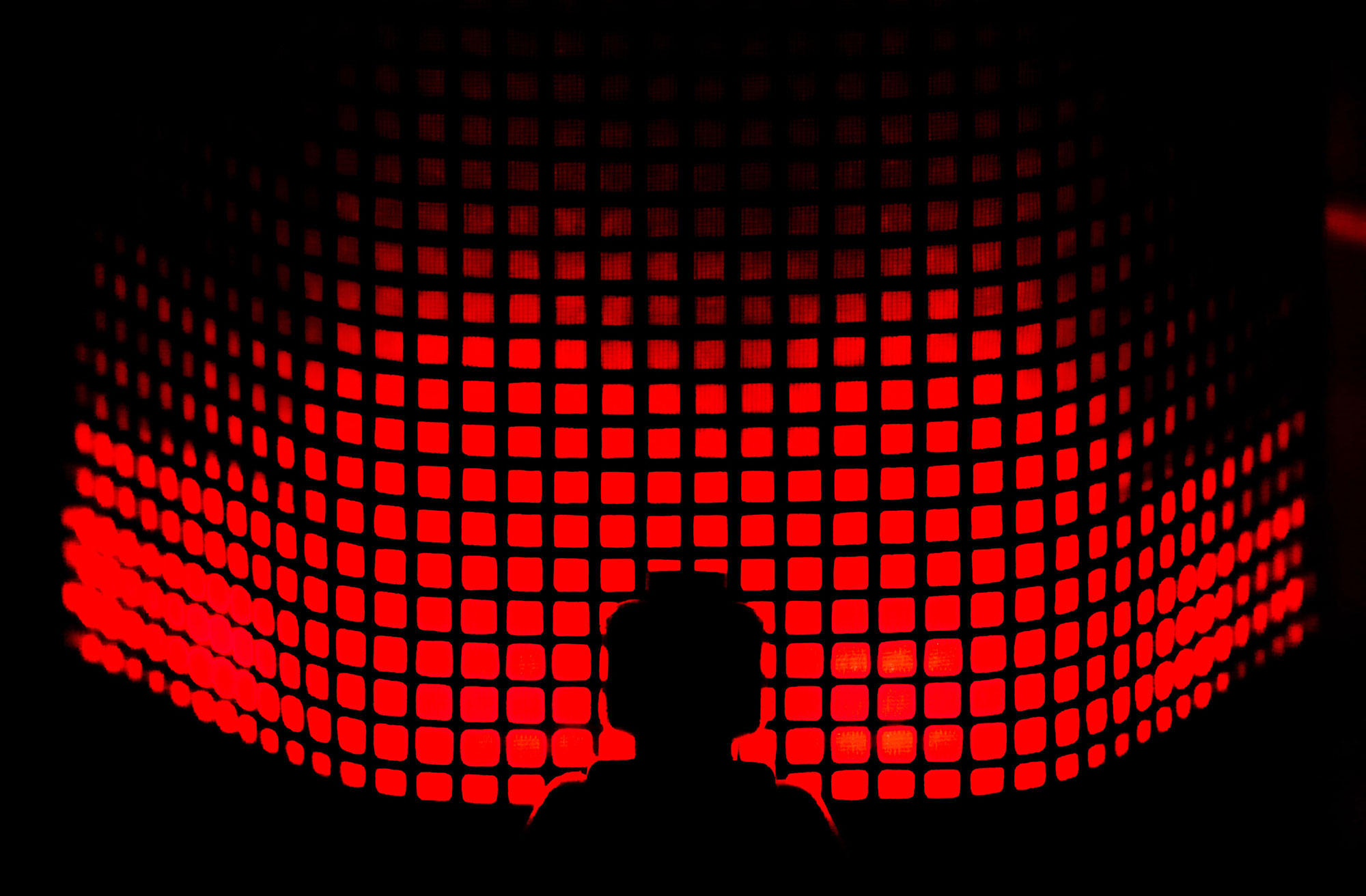 Our IT group was originally formed to become a value driver for IPS by enabling a dedicated focus on innovation. The team solves problems that are in the way of staff productivity quickly and efficiently, and we operate with the foresight necessary to triage issues before they become problems.

Throughout our careers, we have worked with IT services inside our companies, or through third parties, where the service providers did not treat the end users (their “customers”) as if their opinion of the service mattered. We, the users of the services, were never satisfied with either the quality or the timeliness of the response, while to the IT people, their service was treated as a cost center and not a value proposition for the company. In short, there wasn’t enough care in IT. While every IT group we worked with in the past claimed that customer satisfaction was important, the opinion of those who were the“customers” was that the IT group cared little (or had little power) to solve problems competently and rapidly or to drive improvements. As inside clients, few viewed IT as a valuable partner that can make life easier, more efficient, or successful.
‍
When we set off to create our own IT team, we founded it based on the premise that service quality and responsiveness, as viewed by the end users, was the only measure of success. Our IT team’s level of care for its customers became its highest ambition. Our internal group was formed to become a value proposition to the company that:

1.    Drives innovation
2.    Quickly and efficiently solves problems getting in the way of staff productivity
3.    Innovates internally using foresight and collaboration to get ahead of issues before they became problems

The end result was that our IT team became fully embraced and valued by the broader engineering team at IPS. They are a key part in why the IPS team is so efficient and its infrastructure so robust and secure.

We saw this model as a possible solution that others might also enjoy. We had built the IT team that was only in our dreams, before now, and we wanted to share them with others. We are now serving the needs of clients with the same high quality of service that we’ve come to expect at IPS, using the same reliability and responsiveness that we modeled as the department grew. We’ve built a system that makes your staff more efficient, generates customer satisfaction, and helps partners work more collaboratively in an integrated fashion. 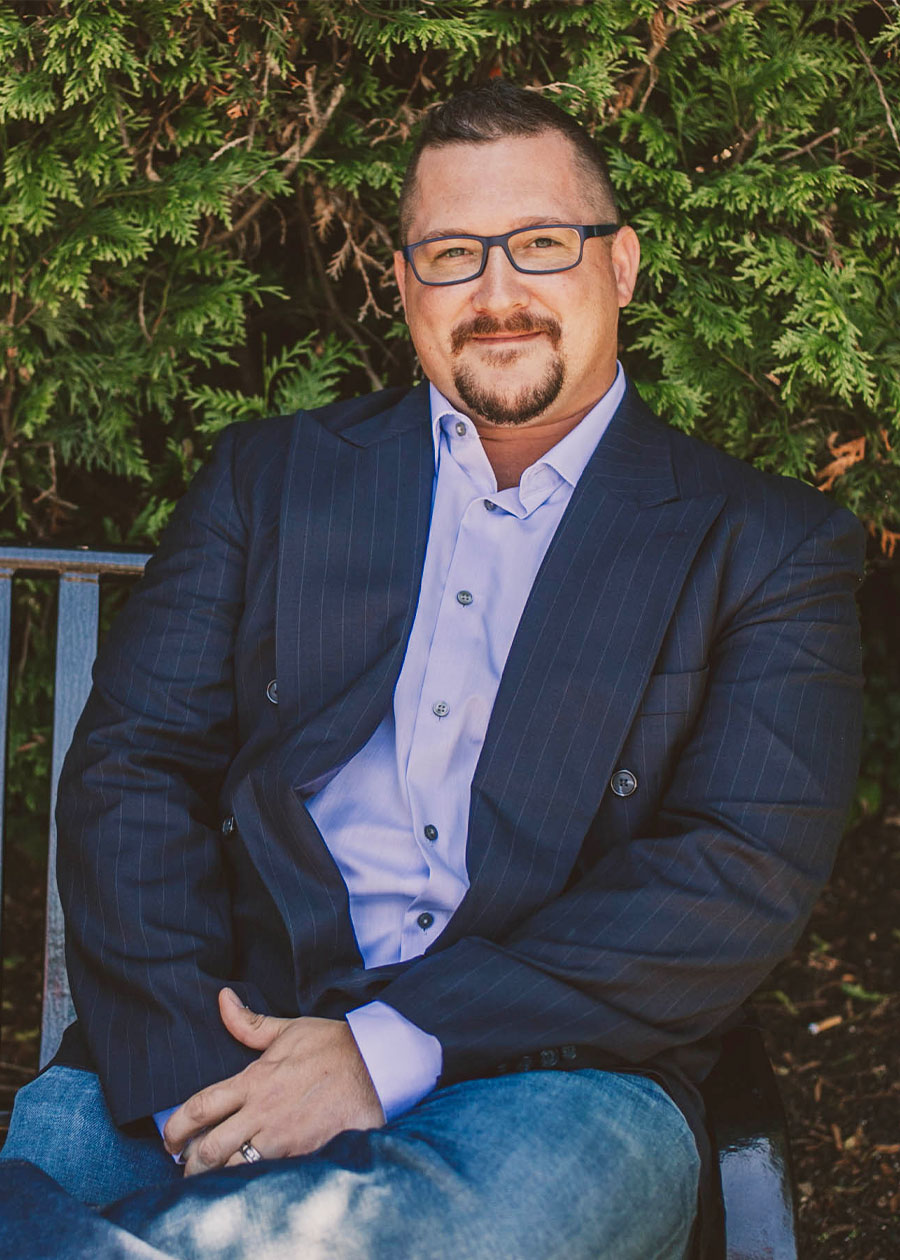 Ozzie is an IT Manager backed by a wealth of knowledge built up over his 20-year career. Ozzie has a strong passion for technology and problem-solving and finds a great sense of accomplishment in assembling and managing a team of solution creators. His experience spans a wide array of industries, including working at Harvard Business School and Wayfair. When Ozzie is not behind a computer, he enjoys spending time and traveling with his family as well as playing golf and watching the Jets. 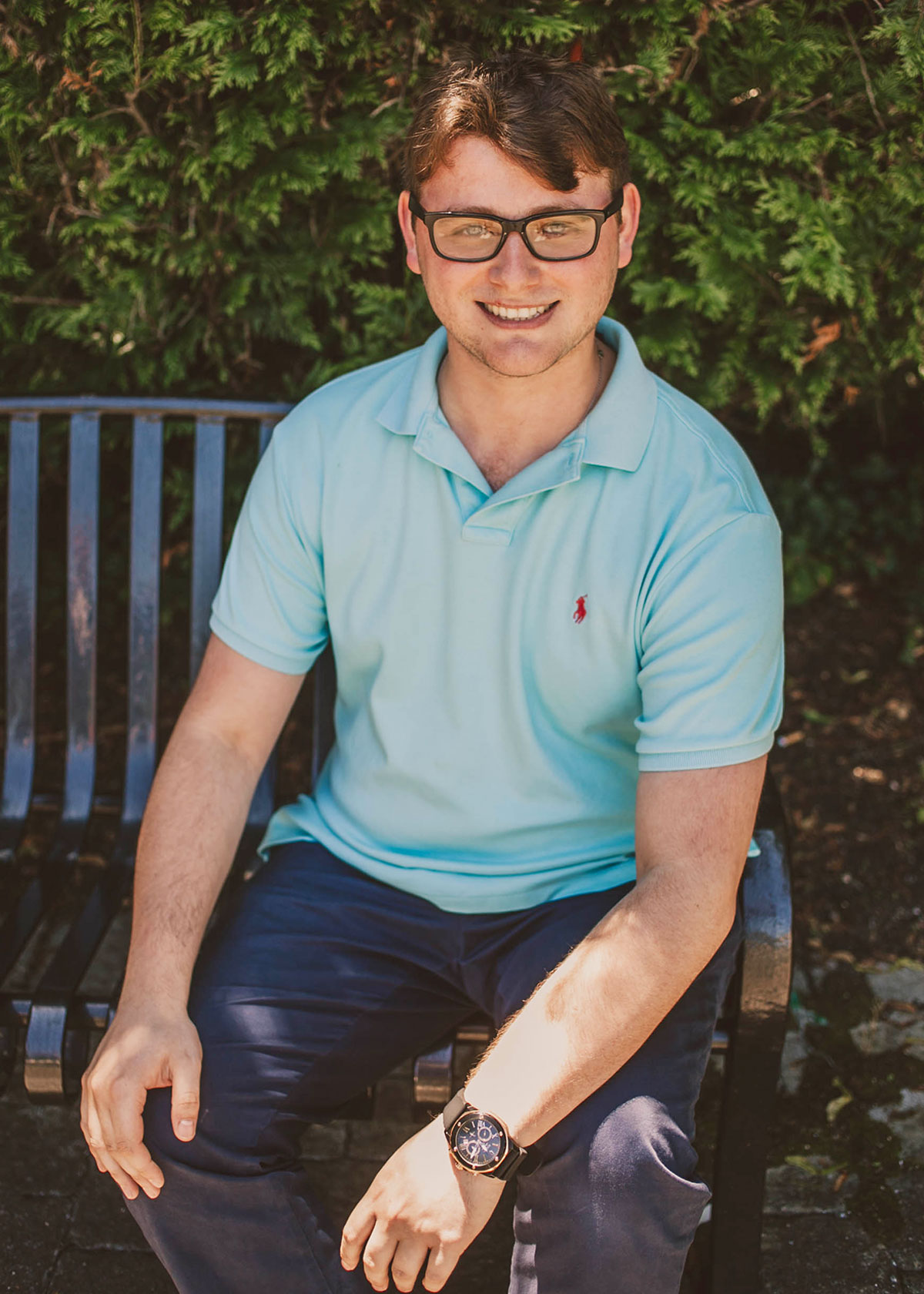 Matt has been an experienced professional IT Technician since 2017. Starting out as an intern, he excelled in all areas of the field to earn a full-time promotion. He possesses a skillset that is centered around work ethic and perseverance which he finds to be essential in all aspects of life. Matthew has a Bachelor of Science degree from SUNY Old Westbury and is certified with Google for IT Support. When Matt is out of the office, he enjoys spending time with his family, traveling the world and watching the NY Giants. 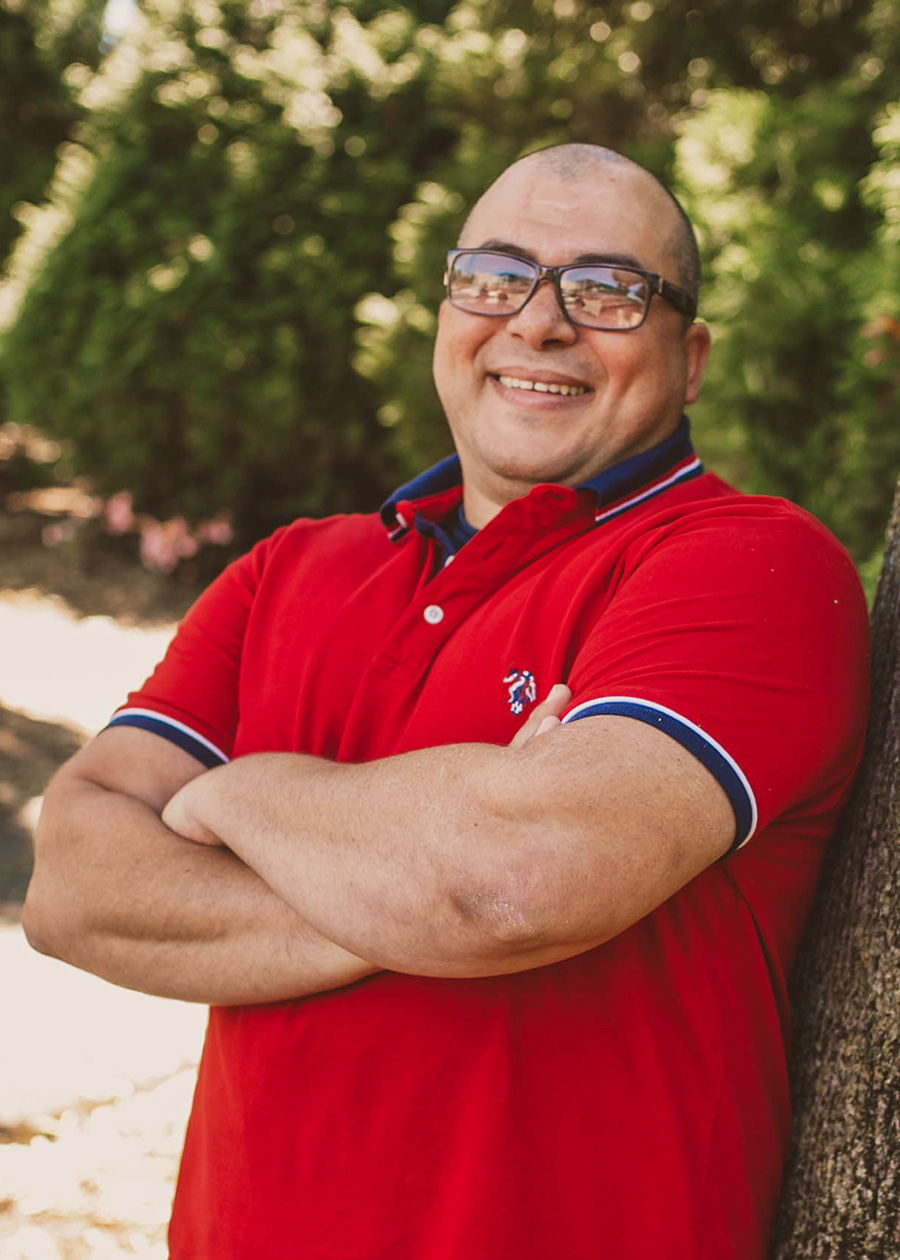 Karim  is a professional problem solver with over 20 years of technical expertise. Karim’s career was launched in the hallways of NYU’s Stern School of Business, providing support to faculty, and a large student population. After the rigors of academia, Karim ventured into the world of technical consulting, where he was able to answer his true calling, through technical training, and fostering long-term relationships with a diverse group of end-users. Today, Karim brings this experience to Intelligent CloudCare, where success is measured not by a ticket resolved, but by a client satisfied. 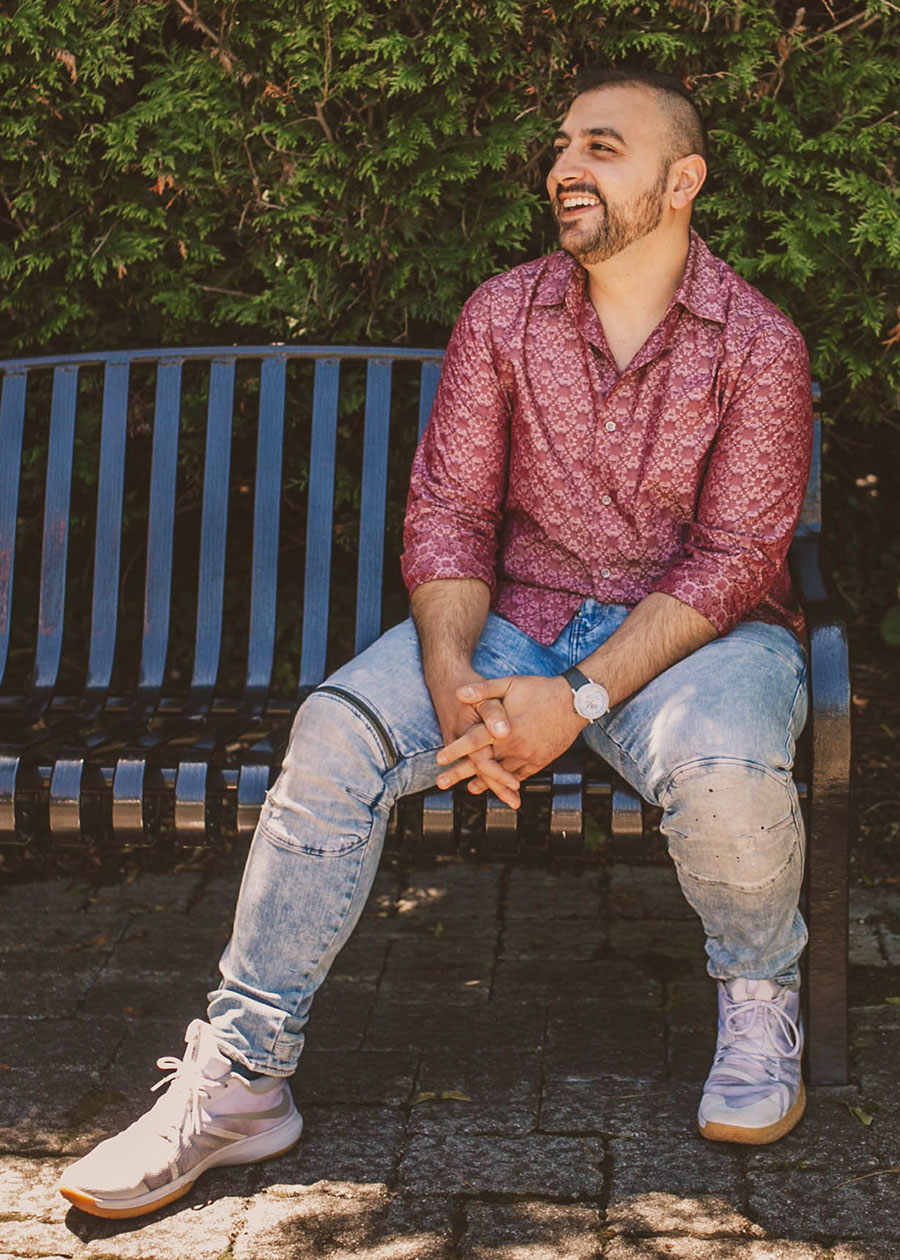 Dave brings a decade of professional IT experience to the table, with a childhood spent at the DOS prompt and a blogging career that sent him around the USA covering enterprise technology events directly impacting the MSP space. Dave's journey has taken him from high security environments supporting technology for military and finance sectors, to implementing the infrastructure needs of high pressure marketing and PR companies. After working on cutting edge cloud platforms at the World Trade Center, Dave's wealth of experience now helps drive the intelligence behind Intelligent CloudCare. 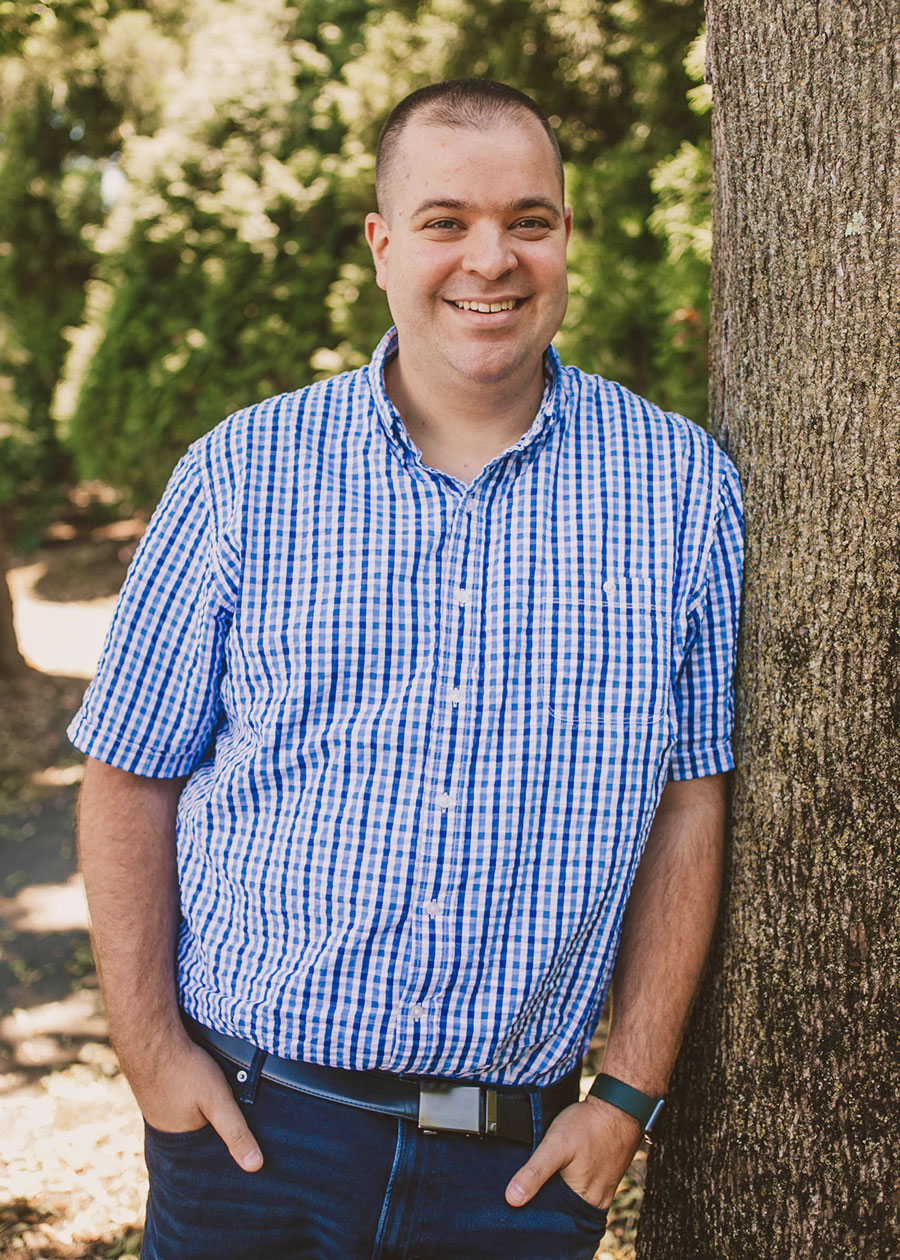 Danny has been an IT leader for the past 15 years, managing and delivering enterprise software and IT solutions across a diverse array of industries including healthcare, manufacturing, transportation and logistics, and finance. Creating highly efficient and connected teams is Danny’s passion and facing “impossible” challenges only drives him and his team to greater levels of excellence. When he’s not building great company culture, Danny likes spending quality time with his family and playing video games with his two boys. 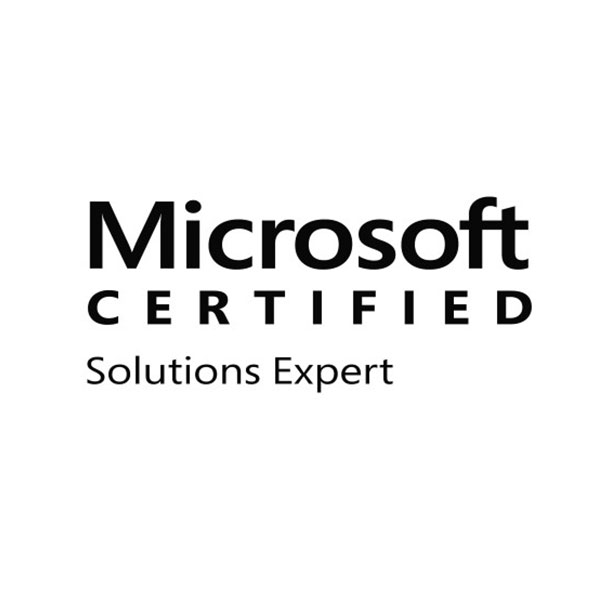 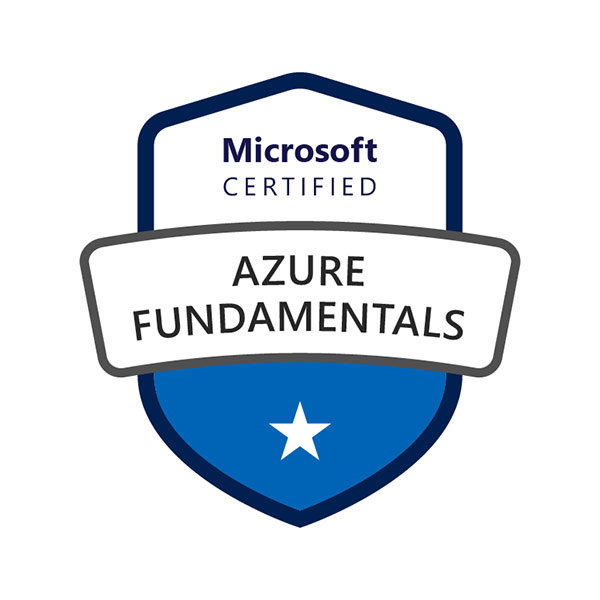 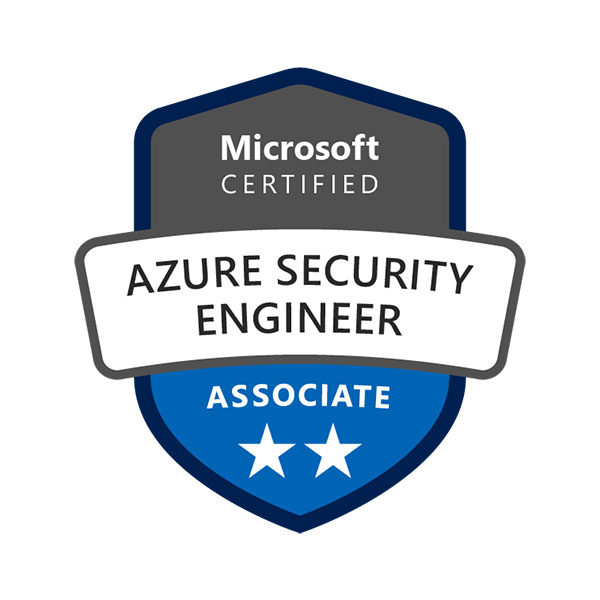 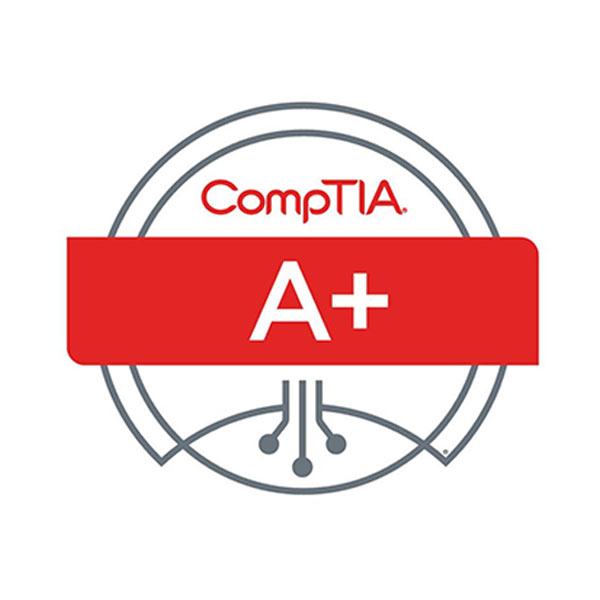 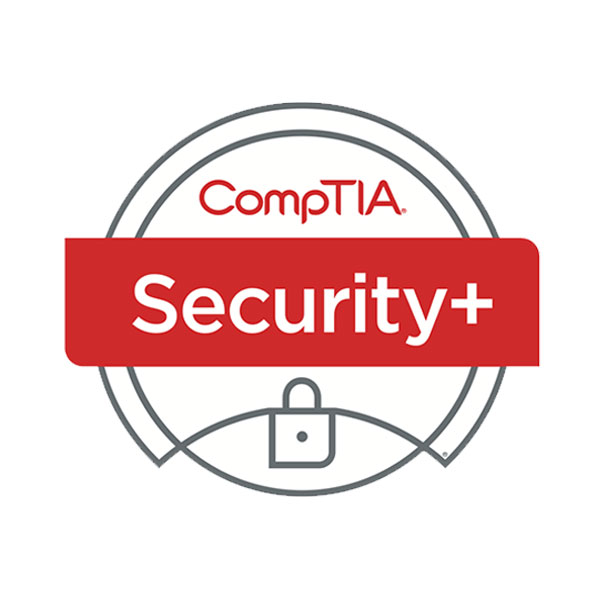 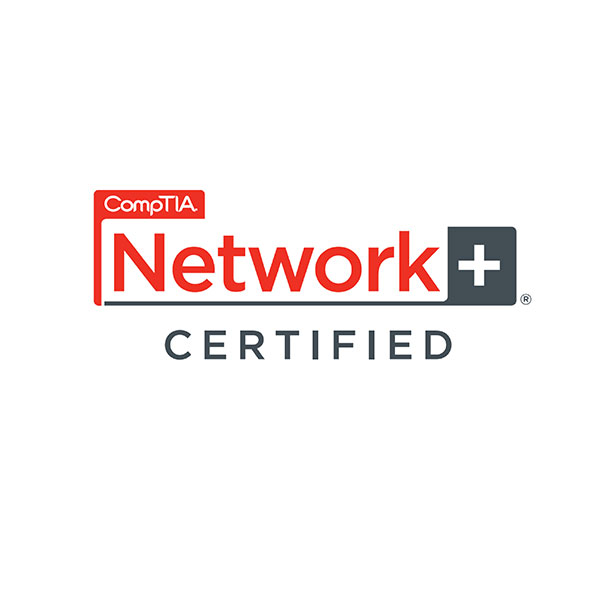 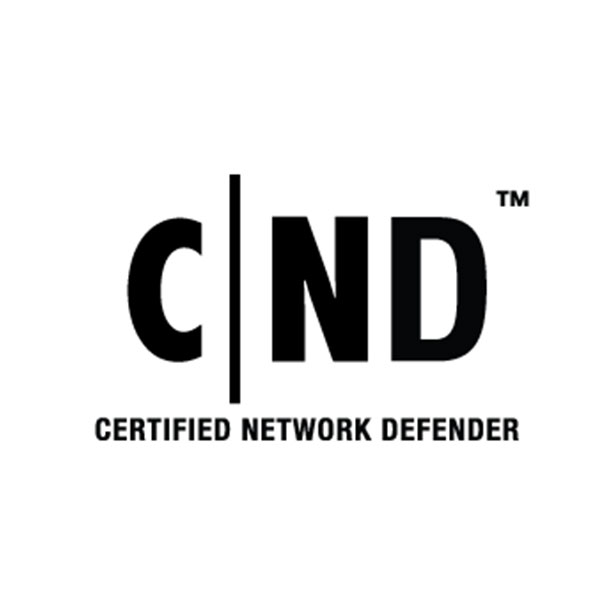 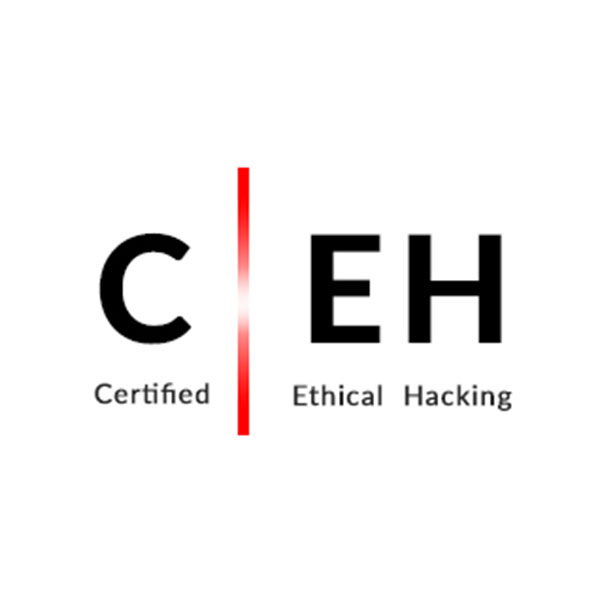 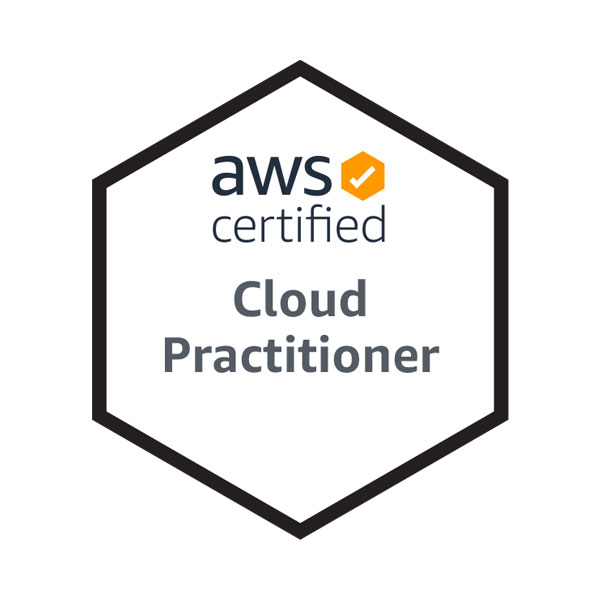 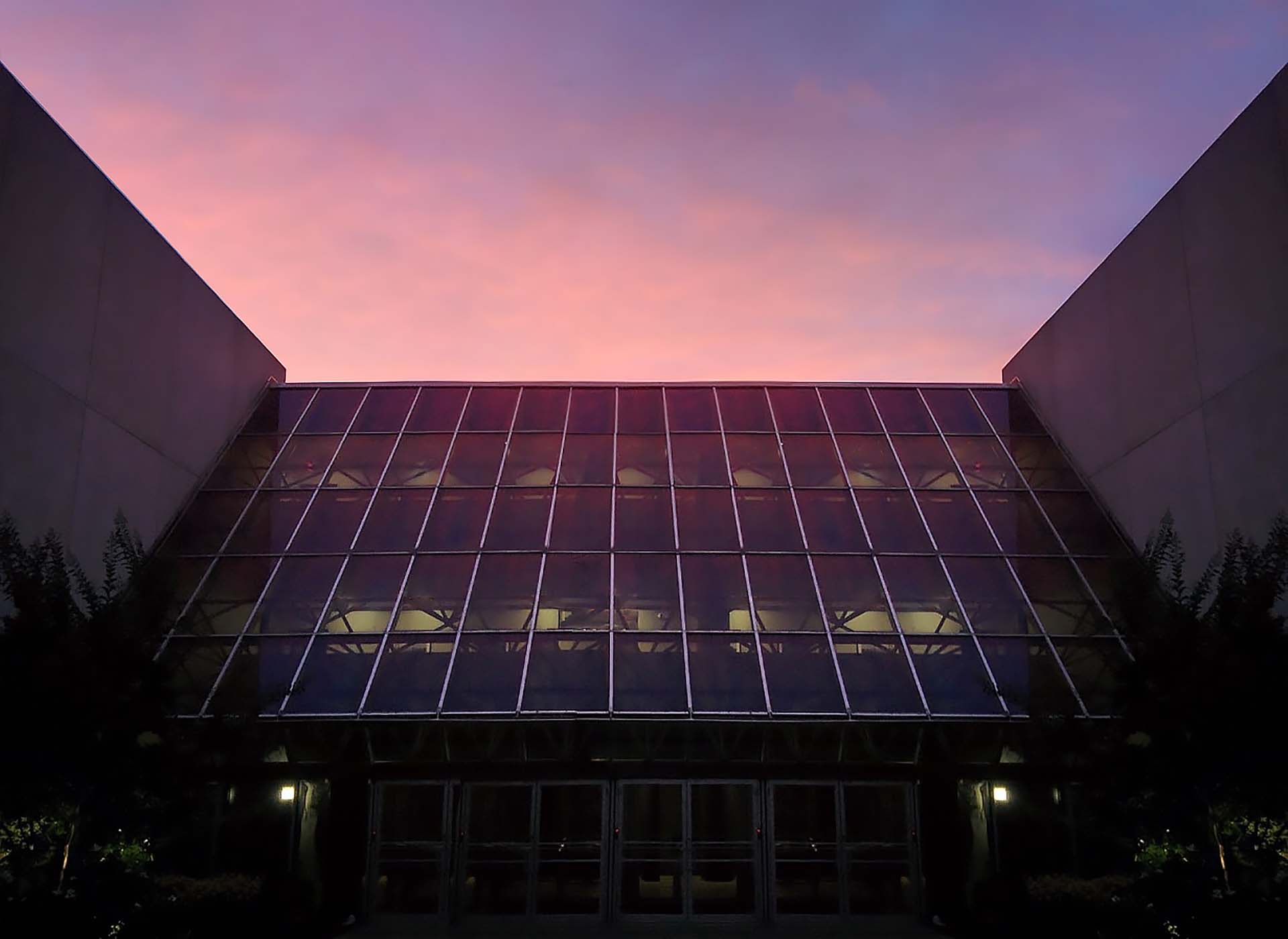 Contact us today to have your infrastructure and security posture assessed at no cost to you.

Thank you! Your submission has been received!
Oops! Something went wrong while submitting the form.

Thank you! Your submission has been received!
Oops! Something went wrong while submitting the form.